North Heights is open for in-person and online worship. More 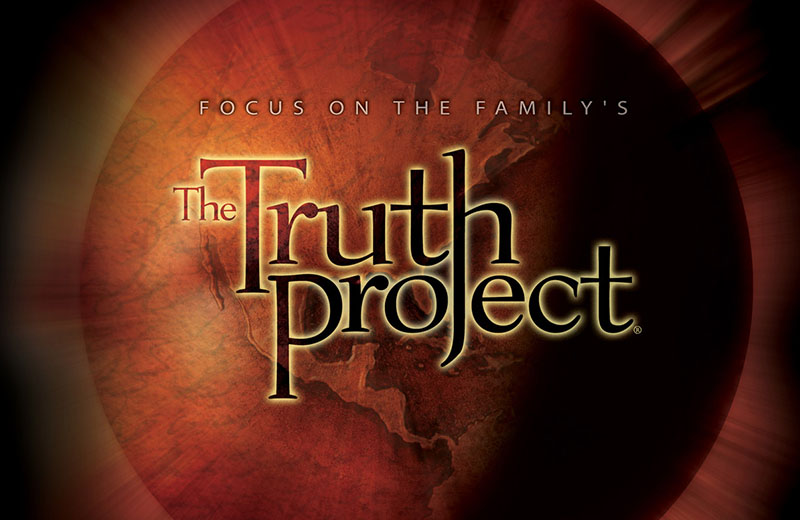 If you are intellectually curious, a critical thinker, love discussing deep questions, and want to distinguish between God’s view of the world and our culture’s, The Truth Project, taught by Del Tackett, is for you.

Through video and small group discussion, we will explore:

Bio Del Tackett has created several video series including the Truth Project, seen by over 12 million people worldwide and has taught the Cross Examine television series. Del served more than 20 years as an officer in the United States Air Force. During the George H. W. Bush administration, he served at the White House as director of technical planning for the National Security Council. He currently teaches as an adjunct professor for the Alliance Defending Freedom, Summit Ministries and Impact 360. Del has his doctorate in Management and Computer Science.